Several areas of the country were featured in the foreign press during January 2021. 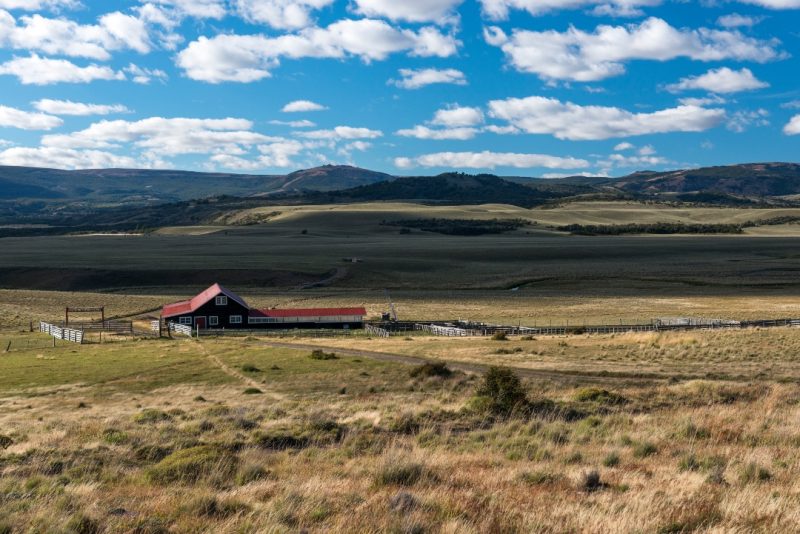 During January, several media and travel websites showed the wonders that Chile offers as a tourist destination, highlighting the country’s must-see sites, our heritage, wildlife, clear skies, weather, and landscape diversity and the contrasts that can be seen from north to south.

Wanderlust highlights “The best of Chile: 9 highlights of this diverse country” where they point out that “with an amazing wildlife, star-studded skies, and an impressive selection of wines, there is something for almost everyone in Chile”.  They recommend wildlife watching and stargazing at San Pedro de Atacama, the Elqui Valley, or Cajón del Maipo and touring the Chilean wine trail.

Similarly, Le Figaro explains the “Cinq raisons de partir explorer le Chili cette année” (Five reasons to explore Chile this year): walking on the moon at the Atacama Desert, touring the mystery of the Moais at Easter Island, following the footsteps of Pablo Neruda in Valparaíso, driving the Austral Highway, and touching the end of the world at Tierra del Fuego.

Forbes Mexico ranks Chile again among the “10 most desired tourist destinations of the year”, thanks to the diversity of panoramas offered by the multifaceted Santiago, where you can enjoy the wine valleys, stroll Viña del Mar or Reñaca, and ski in some of the best ski slopes in South America.

“Do you love to travel?” is asked by the Robb Report, and they answer with the best destinations to visit this 2021 among which, of course, is Chile, highlighted as Leading Adventure Destination and Leading Green Destination by the WTAs.  “Chile has doubled its efforts in ecotourism, visible through their conservation and promotion efforts for their national parks, such as Torres del Paine, in the Magallanes region, Eighth Wonder of the World.  They have also boosted their offer for those searching excitement in landscapes full of snow and mountains or beaches and desert”, says the note.

Continuing with the bucket lists for this new year, Travelbinger says “Why San Pedro de Atacama Should Be Your Next Bucket List Trip (Atacama Desert)”.  During this first-person account, Jimmy Im describes the wonders of San Pedro de Atacama and its surroundings and explains everything that can be done, from stargazing to floating in hyper-saline lagoons.

El Diario shows the “Seven glaciers you should see before it’s too late”, highlighting the Grey Glacier in Torres del Paine National Park’s Southern Ice Fields, which can be visited from Puerto Natales or by following the park’s W trail.

South of the world

The deep south of Chile is constantly recognized by the international media as a destination to visit thanks to its wonderful nature and breathtaking landscapes and this year has been no exception, highlighting the Aysén and Magallanes Regions this time.

“Chile’s Aysén Region Is a Dreamscape of Towering Mountains, Crystalline Lakes, and Sublime Glaciers”  says Travel and Leisure.  “Patagonia is well known for being one of the natural wonders of the world.  But within Patagonia is Aysén, a territory so remote and virgin that international visitors are only now awakening to its charms”, the article notes.

Continuing in the Chilean Patagonia, Weekend Magazine describes a caravan trip through the “Torres del Paine: An adventure among ice”.  It highlights the routes’ wonderful landscapes, sailing through blue icebergs, and a journey of over 8,000 km through the Argentine and Chilean Patagonia beginning at El Calafate.

National Geographic Portugal also describes traveling the “Patagonia chilena, o melhor sítio do mundo para observar pumas em estadoselvagem” (Chilean Patagonia, the best place in the world to see pumas in the wild).  The article focuses on wildlife watching at the Torres del Paine National Park where condors, guanacos, and pumas, among many other animals, can be seen.  The article focuses on pumas, describing their environment, landscapes, weather, and movements of this feline roaming the south of the world. 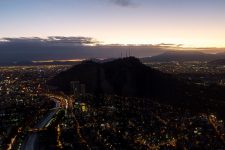 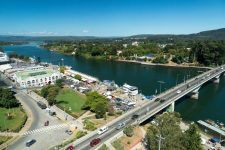 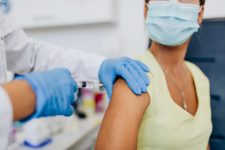 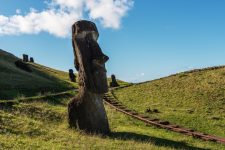