Get the vote out! Chile seeks to consolidate its position as world champion for three categories of the Tourism Oscars

Within South America, Chile has already been awarded the titles of Leading Adventure Tourism Destination, Most Romantic Destination for the Atacama Desert, and Leading Nature Destination, solidifying our country as a must-see for world tourists thanks to the diversity of its landscapes.

Likewise, our breathtaking natural beauty was celebrated in August of this year, when the World Travel Awards crowned Chile, for the fifth time, South America’s Leading Adventure Tourism Destination. This has given the country the chance to compete in the worldwide category, and to maintain its title as the four-time global champion in this category.

For this reason, the Undersecretary of Tourism and Sernatur today launched the digital campaign #VotaPorChile, which invites all Chileans and foreigners to support our country and crown it for the first time as world champion in three categories of tourism. 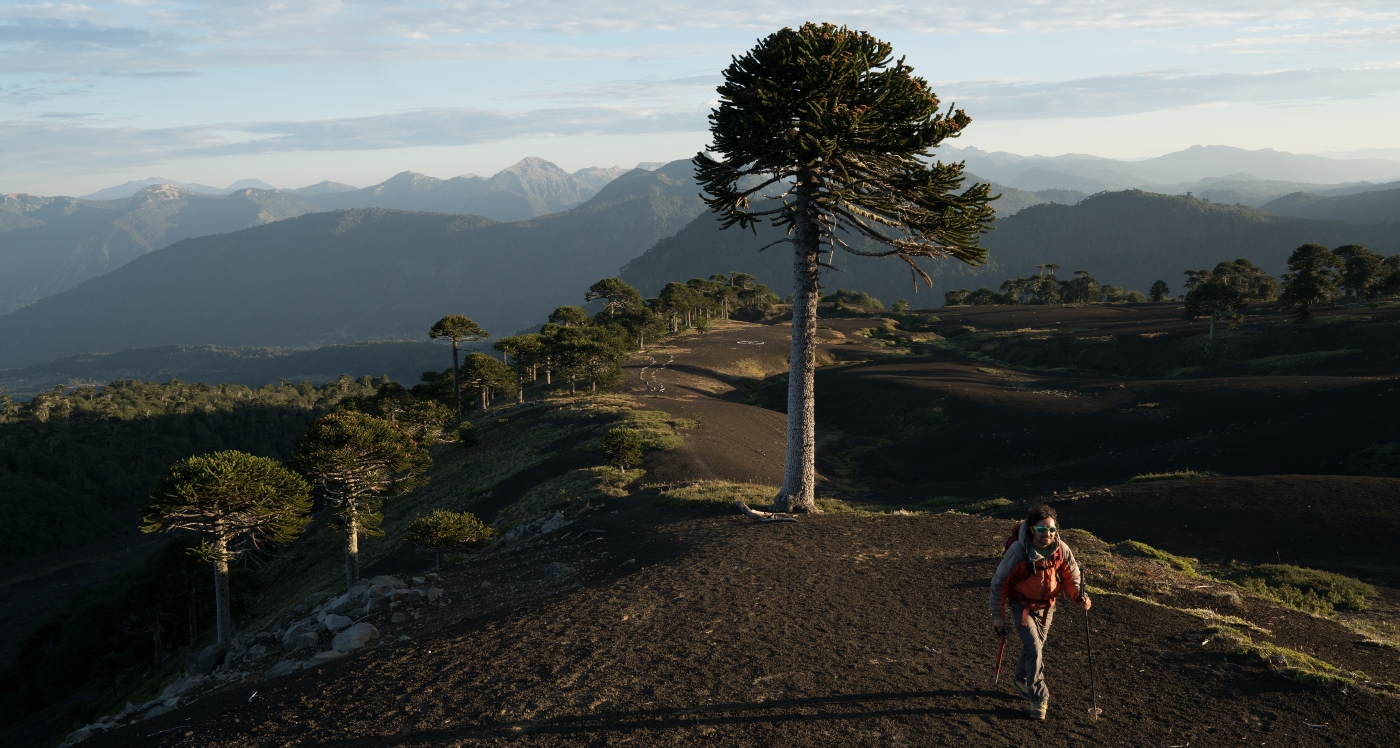 In this regard, Undersecretary of Tourism Monica Zalaquett said that “Chile’s unique qualities attracts adventurers from all over the world. We have a very good chance of continuing to be the leading destination against other nominated countries. Having been world champions in tourism before demonstrates that we are one of the favorite destinations for adventure tourism; we have also been positioned, for the first time, as a romantic destination and nature destination, which reinforces our commitment to continue working to provide incomparable services for tourists.”

The national director of Sernatur, Andrea Wolleter, said that “Chile has unique qualities that make it an attractive destination worldwide, as shown by the more than 2.8 million foreign tourists who have entered our country between January and July this year. We invite everyone to vote for Chile in order to get more people, nationals and foreigners, to visit the attractions offered by our territory.”

This year, the World Travel Awards have our country competing face to face with tourism powerhouses such as New Zealand, the United States, Australia, Canada, Sri Lanka, Ras Al Khaimah of the United Arab Emirates, and the Republic of Mauritius.

Voting is open to the general public from today, Thursday, September 12th, until Sunday, October 20th, through the official website of the World Travel Awards.

Vote for Chile as World’s Leading Romantic Destination for the Atacama Desert:

Chile has been nominated this year for three global categories. Thanks to its colorful mountains, highland lagoons, and stunning sunsets, the Atacama Desert has earned the title “South America’s Leading Romantic Destination” for two consecutive years, and now competes for the world reign in this category, competing with honeymoon destinations like Bali, Jamaica, and Bahamas.

Additionally, and thanks to the diversity of native flora and fauna and the more than one hundred national parks and reserves, Chile this year enters the race for World’s Leading Green Destination, a distinction for which it will compete against neighboring countries such as Peru, Bolivia and Ecuador. 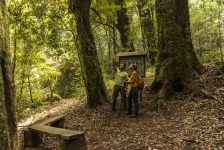 With three new instances, the Undersecretariat of Tourism and the National Board of Tourism seeks to strengthen the public-private bond, to advance together in the phases towards reactivation. 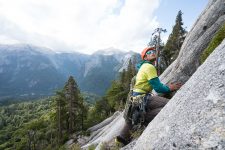 At the ranking, that involves only developing countries, our country rose four places since the 2018 list, standing out in key aspects such as security and natural resources.

The measure is also renewed, starting this Friday 29th, in Iquique, Alto Hospicio and Lonquimay, meanwhile, Antofagasta and Mejillones will end their lockdowns. 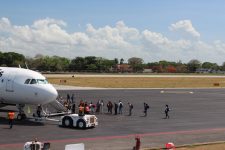 The Airports Council International (ACI) World and the International Air Transport Association (IATA) have called on governments that global coordination needed to ensure new measures driven by data and evidence.