Chile has been awarded two new distinctions for tourism. At the sixth annual Travvy Awards ceremony, the country took the silver in the categories of Best Expedition/Adventure Destination and Best Cruise Destination in Central and South America.

These two awards continue to uphold the country’s positioning as an unmissable destination for anyone seeking an adventure, thanks to its unique geography that offers outstanding experiences for adventurers from all over the world, as well as the cruise passengers who are flocking to routes that take in Chilean ports for stopovers.

Under-Secretary of Tourism Mónica Zalaquett noted that this new distinction “reflects Chile’s hard work to consolidate as a world-class destination. In recent years we have been singled out at the World Travel Awards, thanks to our country’s diverse geography and incomparable natural landscapes, allowing us to offer tourists a range of unique experiences.”

Zalaquett added that “Chile is getting ever stronger as a destination for cruise liners, as can be seen from the progressive growth recorded in dockings in our country, in a trend that is forecast to increase by 19.5% this season.” 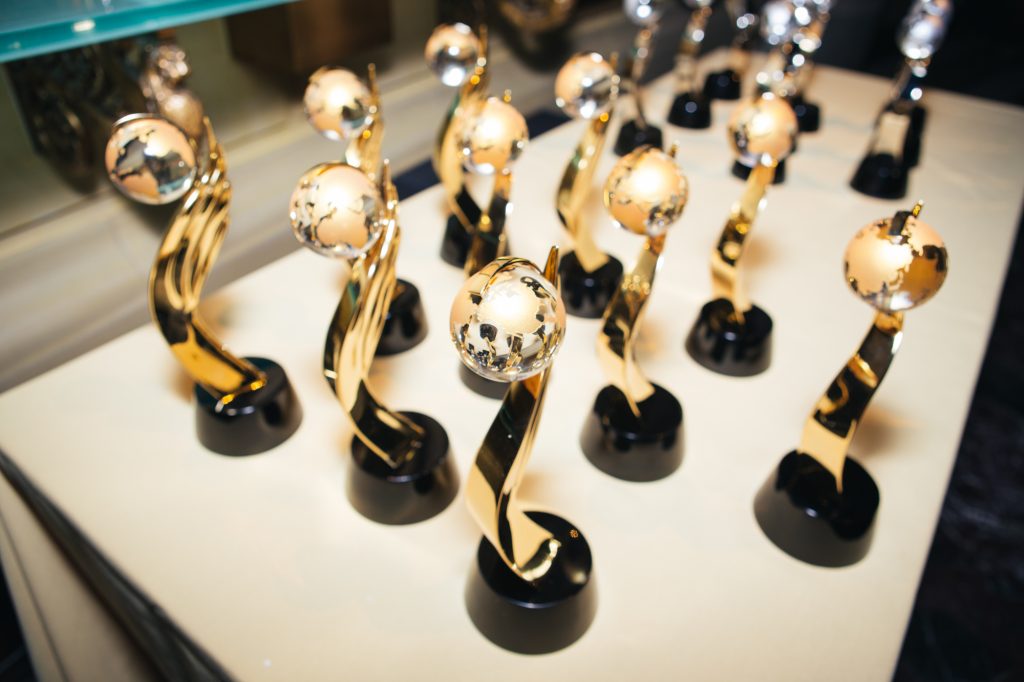 National Tourism Service Director Andrea Wolleter highlighted the significance of the Travvy Awards, as “over 100,000 US travel agents placed their votes, the largest vote by tourism professional in history, to select the 2020 winners.” She emphasized another factor that certainly helps Chile stand out on the international stage: “our sector has worked hard to provide differentiated, inclusive options, developed under sustainability criteria in line with outcomes specified and achieved in the country.”

Alaska took the gold in the adventure and expedition category, while Panama won out as the best cruise destination in Central and South America.

Chile is already a widely celebrated destination with unique qualities that attract adventurers from all over the world. The country has cemented its position as a global leader, as shown by its four wins for adventure categories at the World Travel Awards, and now its first Travvy Award.

Meanwhile, having achieved recognition in the Best Latin American Cruise Destination category raises the bar for an industry that is showing strong growth: the past five seasons have seen a 9.6% increase in the number of cruise passengers arriving in Chile.

There can be no doubt that the new cabotage law published in February 2019 has served as a stimulus for this rise, and will continue to do so: the law opens the door for Chile to participate in the 95% of the cruise market that comprises journeys lasting seven days or more. This provides an opportunity for cruise companies to explore the country’s long and fascinating coastline.

This award comes just weeks after the town of Castro, capital of Chiloé Island, was named as one of the top 10 destinations to visit this year by the Cruise Lines International Association (CLIA), the world’s leading organization for the industry.

Since the first ceremony six years ago, the Travvy Awards have earned a reputation as the Oscars of the travel industry, providing recognition for the highest standards of excellence in tourism amongst companies, products, agencies, and destinations that have made contributions to innovation in the sector and achieved significant success.

The gala event held at Gotham Hall, New York City, was attended by tourism professionals and industry leaders from around the world. Chilean Consul General Francisco del Campo Lagos accepted the awards on behalf of the country