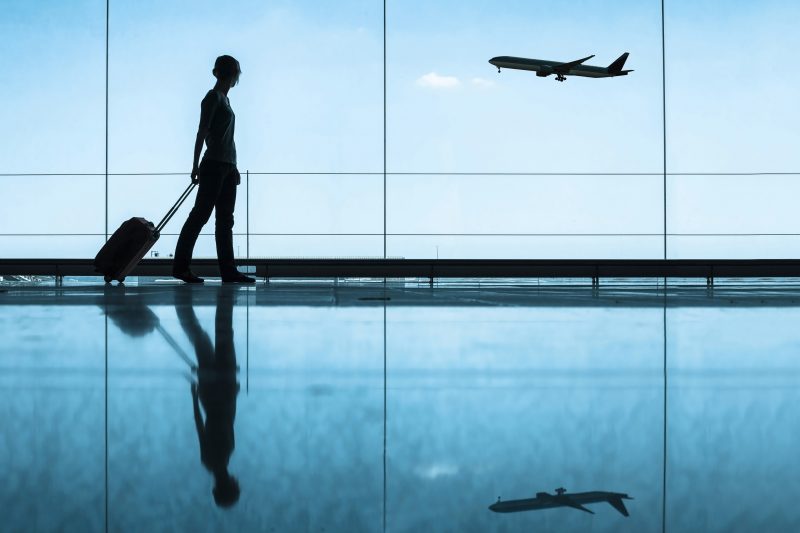 Progress continues on the construction of the Arturo Merino Benítez International Airport.  One of the levels of the airport’s new parking buildings will operate as an open-air amphitheater for free cultural events and activities.  Additionally, the airport’s management announced the opening of its doors soon.

Regarding flight and airline news, LATAM suspended its international flights during April due to the sanitary context and new implemented restrictions except its 2 weekly flights from Santiago to Miami.

The group also provided estimated figures for the reduction of its operating projection, which reached 25% internationally and 18% for Chile versus the previous periods.

On the other hand, the domestic airline Sky Airline issued a press release informing that it will not operate international flights during April.  They also announced that only selected Santiago – Lima routes will remain operational.

JetSmart announced that the formal request to start operations and operational certification has been officially submitted to Peru’s General Directorate of Civil Aeronautics (DGAC).  This will allow the airline to become a Peruvian airline. JetSmart, which is committed to its expansion in South America, also has domestic operations in Argentina and Chile.

American Airlines is the first airline to resume flights despite the border closure that remains in force in the country due to the pandemic.  The airline assured that flights to Santiago de Chile will not be affected, highlighting the relevance of maintaining connectivity between people and countries.  It should be noted that the trips that remain active are those classified as critical by the authorities.

For the first time, Iberia is launching a digital passport between Europe and Latin America.  This passport will facilitate and simplify the travelers’ experience, encourage travel, and consolidate travel information on health matters.

The application also allows the storage and management of all sanitary certifications required by different countries, such as COVID-19 test results and soon will include vaccination status.

The United Aviate Academy, United Airlines, aims to train more than 5,000 new pilots by 2030, establishing a 50% women and people of color target.  The goal of said target is to close the currently existing gap because according to industry data, the airline has around 12,000 pilots of which barely 13% are people of color or belong to ethnic minorities and only 7% are women. 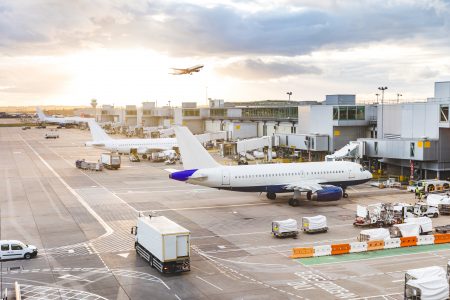 The Chilean vineyard “Viña Montes” was ranked as one of the most admired brands globally by “Drinks International” and wine experts from around the world.  The category was based on quality and consistency of wine, price-quality ratio, and brand strength and marketing criteria.

Lastly, the “Viñedos Veramonte” vineyard achieved the “Sustainable Wine Tourism Certification” from Wines of Chile, becoming the first winery in Casablanca and the third in the country to obtain this recognition. 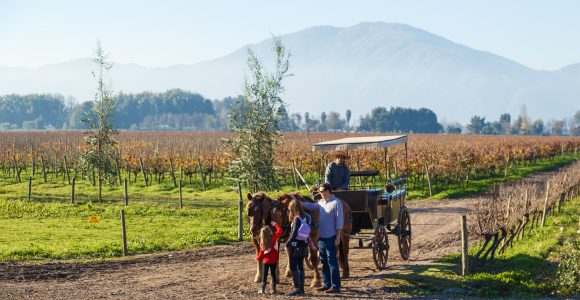 The “Interactive and Inclusive Routes in Jeinimeni” seek to promote regional tourism and scientific research in Lake Carrera, also known as the “Jeinimeni” sector of the Patagonia National Park.  The goal is to connect people with this natural environment that includes more than 150 million years of history in geological terms from their homes via a computer.

Sernatur, the Undersecretary of Tourism and the Ministry of Social Development reported that for the first time projects for tourist facilities will be assessed within the National Investment System framework.  This will allow the integration of issues to be analyzed in future investments when public funds are allocated to finance tourism industry projects.

Lastly, according to figures supplied by the National Statistics Institute (INE in Spanish), last summer showed an increase of 25,451 employees in the tourism sector versus the previous quarter. 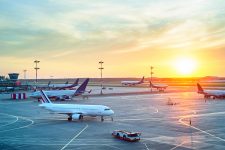 During the month of May the tourism industry had news ranging from sustainable actions to new Covid-19 sanitary protocols.

The “World Travel Awards 2021” (WTA), internationally known as the "Oscars of Tourism", launched their global voting and our country was nominated in several South American categories. 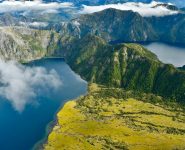 Publicado 20 May 2021
Tourism as a consequence of conservation: Patagonian Route of…
North America Market

The webinar is organized by the Route of Parks committee (Sernatur Los Lagos, Aysén, and Magallanes, Tompkins Conservation Chile, Per Turismo and PTI Route of Parks Corfo) with the Adventure Travel Trade Association (ATTA) and will be held on Thursday, May 27.