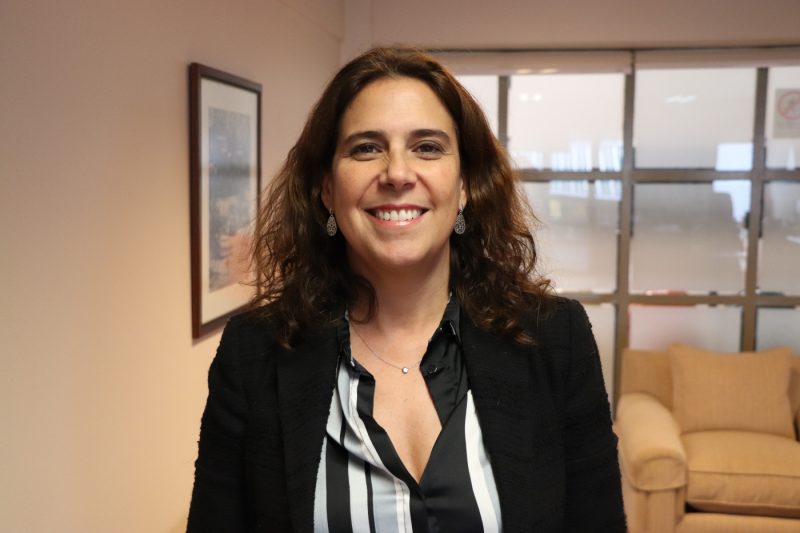 “We wanted to recognize the 15 most influential leaders in the Latin American meetings industry who have shown since the beginning of their careers that they are up to any challenge they face.”  With these words, the Latinamerica Meetings Group announced a list in which Sernatur’s national director, Andrea Wolleter, stands out.

The Sernatur’s national director thanked the distinction and said, “it is an honor to receive this recognition which I would like to extend to the Sernatur team and the Convention Bureaus who are always searching for new opportunities”.

Along the same lines, the Director of Sernatur highlighted one of the features that will allow MICE tourism restart activities. “I believe that one of the most important things about the meetings industry is to be able to bring all people together around a common goal and thus have clear objectives”.

It is important to note that this recognition is awarded at particularly sensitive times for the tourism industry.  As the same publication acknowledges, “the world, and therefore the meetings industry, is going through times that have not been experienced in a long time”, and adds “it is important to have leaders who have shown their abilities to deal with complex and unusual scenarios”.

The scenario chosen to recognize Sernatur’s national director among the 15 Latin American leaders in MICE tourism was a virtual ceremony broadcasted through Latinamerica Meetings’ social networks, a group that prior to giving the award, recognized that “we are convinced that, under her leadership, the meetings industry will recover and even re-emerge stronger than before.”

Chile has positioned itself as a strong destination for MICE tourism.  This is shown by the country’s applications to international congresses; almost 50% were awarded to Chile between 2017 and 2018, representing over 45,000 representatives from organizations around the world arriving to our country in the next 6 years. 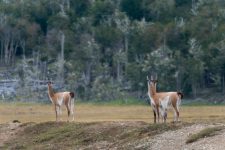 José Luis Uriarte, Undersecretary of Tourism, will preside the instance for the 2021-2022 period. 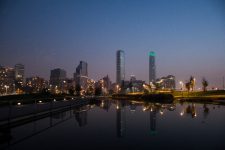 The Santiago Regional Corporation took over the task of promoting the city as a destination for conventions and business, the Santiago Mice initiative. 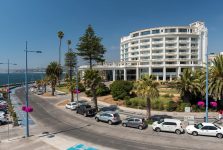 See Chile´s list of Convention Bureaus in charge of representing this destination as hosts for professional events. 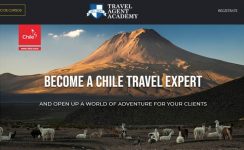 This is a program seeking to boost Chilean tourist attractions in North America.