FIEXPO LATIN AMERICA VIRTUAL, is the Latin America and the Caribbean event held online between November 25 and 27 bringing together representatives from Argentina, Brazil, Chile, Colombia, Costa Rica, Ecuador, Guatemala, Mexico, Panama, Paraguay, and Peru, among others.

Santiago is the third city in Latin America that most attracts congresses, events and incentive trips according to the ICCA World Ranking and despite the Covid-19 world health crisis, Chile continues to lead in this area, being awarded the opportunity to host the 2023 American Confederation of Urology Congress.

Distinction and advances to which our country adds the participation in FIEXPO LATIN AMERICA VIRTUAL, the first online version of this exhibition specialized in the area of MICE tourism in Latin America and the Caribbean held between November 25 and 27.

Hosted Buyers from all over Latin America, the United States and Europe are participating in the event, including Latin American and international associations, which are looking for venues to hold their congresses, in addition to Incentive Houses, important Tour Operators and Congress Organizers.  Chile will have a pavilion where each co-exhibitor will have a virtual stand and will be able to hold meetings on line as well as contact all participants through the Exhibition’s exclusive platform. 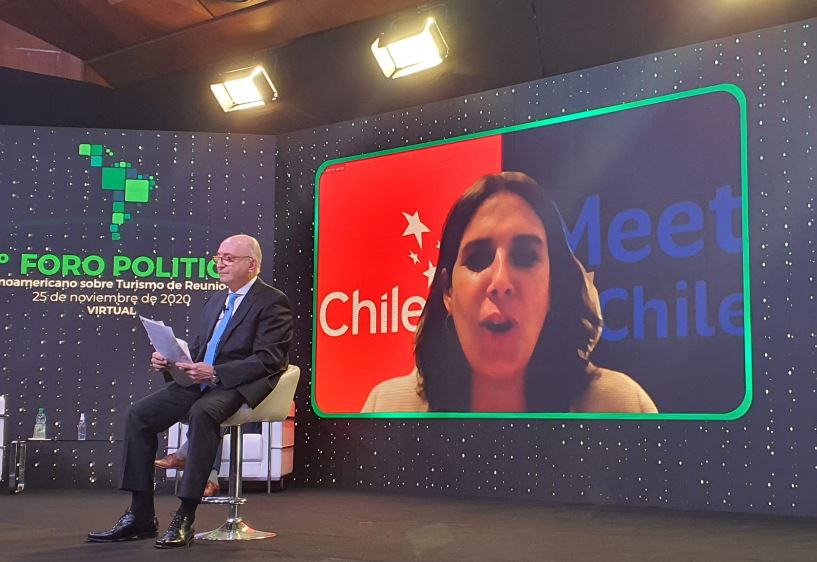 For Sernatur´s director Andrea Wolleter, this type of event “is especially important because we know that MICE tourism will be a tremendous ally to recover tourism.  Our country has the conditions to be competitive at a global level, which was recognized by the last South American version of the World Travel Awards, which distinguished Chile as the Leading Festival and Event Destination for the city of Santiago.”

The event has brought together ministers, tourism secretaries, provincial governors, regional superintendents, congressmen members of tourism commissions, tourism directors at national, provincial, or departmental level, mayors and politicians involved with the sector.  Additionally, directors or presidents of convention bureaus and authorities of the most important international tourism associations participated showing the power of the MICE industry and their role as key actors. 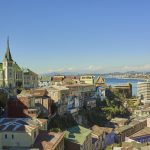 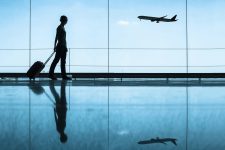 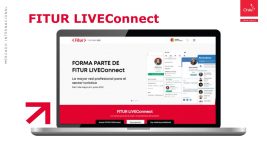 Due to the health contingency the International Tourism Trade Show 2021 (FITUR) created "LIVEConnect", -conceived as the largest professional network for the tourism sector- which will allow our country to digitally connect with important international buyers searching new travel experiences, once international traveling resumes.