250 associations, 20 countries and nearly two thousand visitors will meet between June 10 and 12 in Santiago, at the twelfth instance of the most important meetings, events, and incentive travel event in Latin America and the Caribbean. 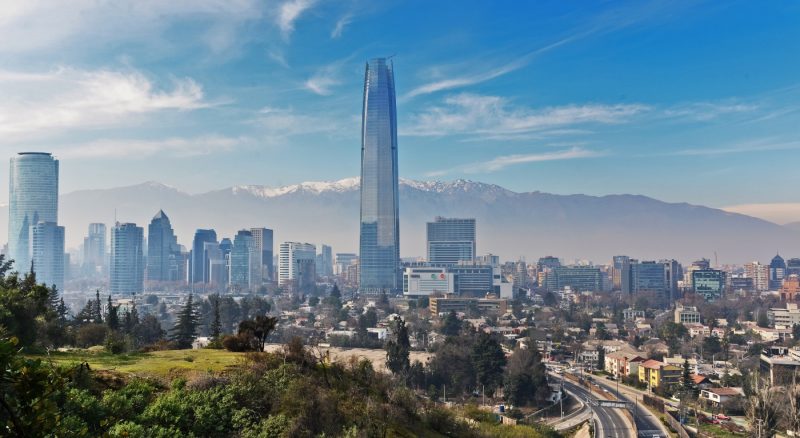 Next week, Chile will become, for the third consecutive year, an epicenter of business thanks to Fiexpo 2019, the most important Trade Fair for the Meetings, Events, and Travel Market in Latin America and the Caribbean . The event -which will take place between June 10 and 12 at CasaPiedra- will also mark its sendoff from the country, having completing three successful calls that have left an invaluable legacy for the meetings, events, and incentive travel market in Chile.

Recognized by the ICCA (International Congress and Convention Association), Fiexpo gathers executives from professional associations, incentive agencies, meeting planners , and organizers of corporate events from the United States, Canada, Europe and Latin America, all of whom organize events in our continent.

On the relevance of promoting tourism conferences, the undersecretary of Tourism, Monica Zalaquett, said that “during 2018, Chile received 5,722,928 tourists, of which about 10% came in the framework of conferences, congresses and meetings; 17% of the currencies that entered Chile from our sector correspond to this area , which is why we are making significant efforts to continue developing it. This effort is reflected in the number of events and congresses hosted by Chile: in 2018 , we submitted applications to 41 international congresses , and won 28; so far this year , we have presented 21 projects, and have already been awarded 12 “.

In her appreciation, the national director of Sernatur, Andrea Wolleter, added that “Business tourism is of such importance, and we can find countless advantages in promoting it: it is the third most popular reason for traveling by which these visitors arrive, following only vacations and visits to relatives. Any tourist who arrives for this reason also has a high level of daily expenditure: US $ 103, a figure that is more than double the daily expenditure of tourists who enter the country for personal reasons (US $ 49.6) “.

Moreover, she also stressed the importance of receiving Fiexpo for the third year, since “on this occasion, about two thousand attendees will participate, among which there are 250 associations from around the world that seek venues to hold their international congresses – a great showcase for Chile “.

The business market is increasingly taking a leading role as a means of foreign currency income and job creation in Latin American countries. For this reason, in addition to the Conference, Santiago will also host the Latin American Political Forum on Meeting Tourism which, now in its sixth gathering, promises to be a space where the highest tourism authorities of the region will exchange ideas to evolve the sector. The Forum will have in attendance personages such as the Minister of Tourism of Argentina, José Gustavo Santos, and the Minister of Tourism of Ecuador, Rosi Prado de Holguín.

Fiexpo Latin America will host proceedings at the CasaPiedra event center in Santiago. Even this expansive venue will stretch its limits in terms of exhibitors, since many countries have requested more square meters for their stands and pavilions. The increased presence is just another indicator of the success that businesses generated in previous editions , which has also affected the total of participating companies from each country.

Reiterated on several occasions by the directors of Fiexpo Latin America, Arnaldo Nardone and Sergio Baritussio, the success of this event “lies in the generation of real business for the exhibitors who bet on our proposal, a genuine option of contacts with directors from
professional associations and companies looking for new destinations, venues and services for their events “.

Likewise, the country will host activities leading up to the conference from the 7th to the 10th of this month, where Chilean Patagonia will receive an large group of buyers invited to personally get to know the infrastructure and services of the Regions of Magallanes and the Chilean Antarctic.

This delegation will visit some of the tourist attractions in Punta Arenas, Puerto Natales , and Torres del Paine National Park. The activities will combine talks and spaces dedicated to meeting with local operators, in order to make our destination known and generate business opportunities. 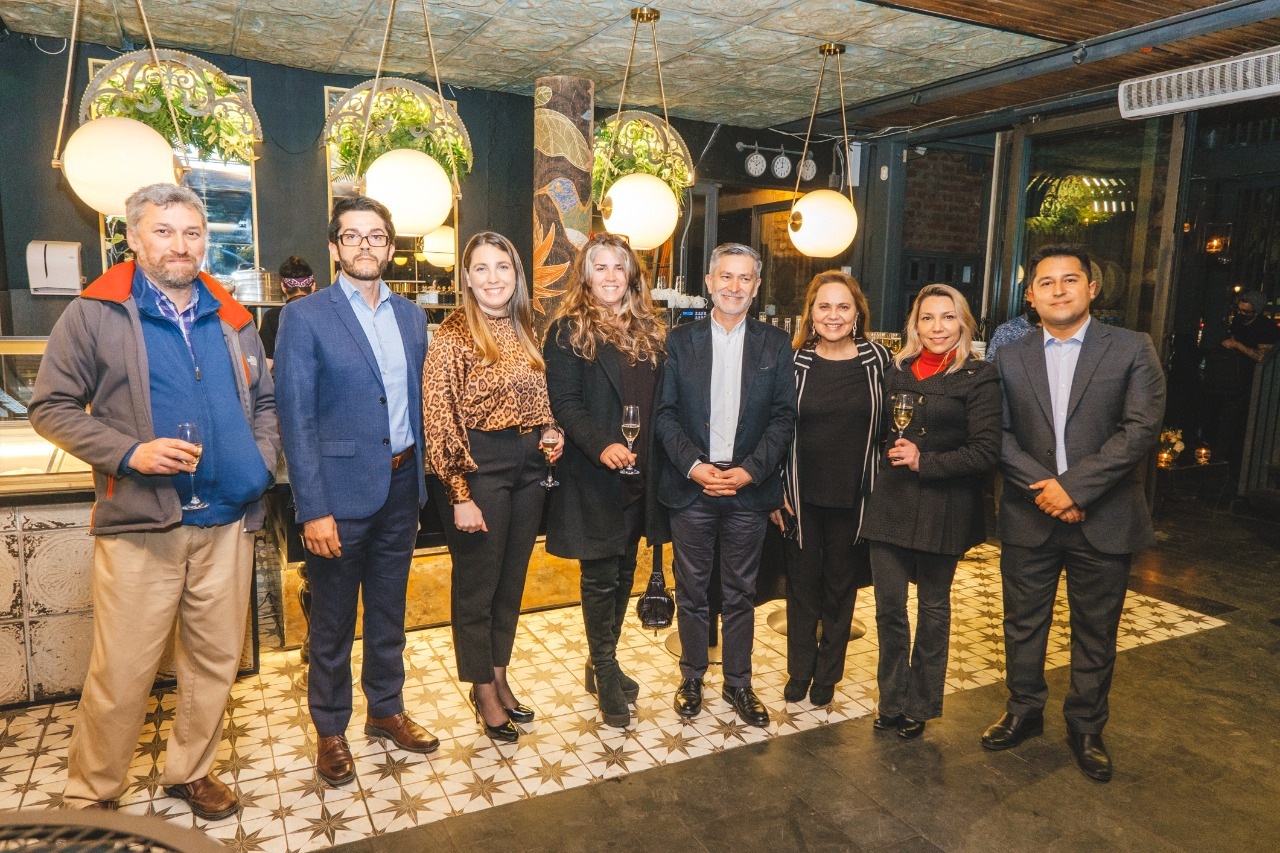 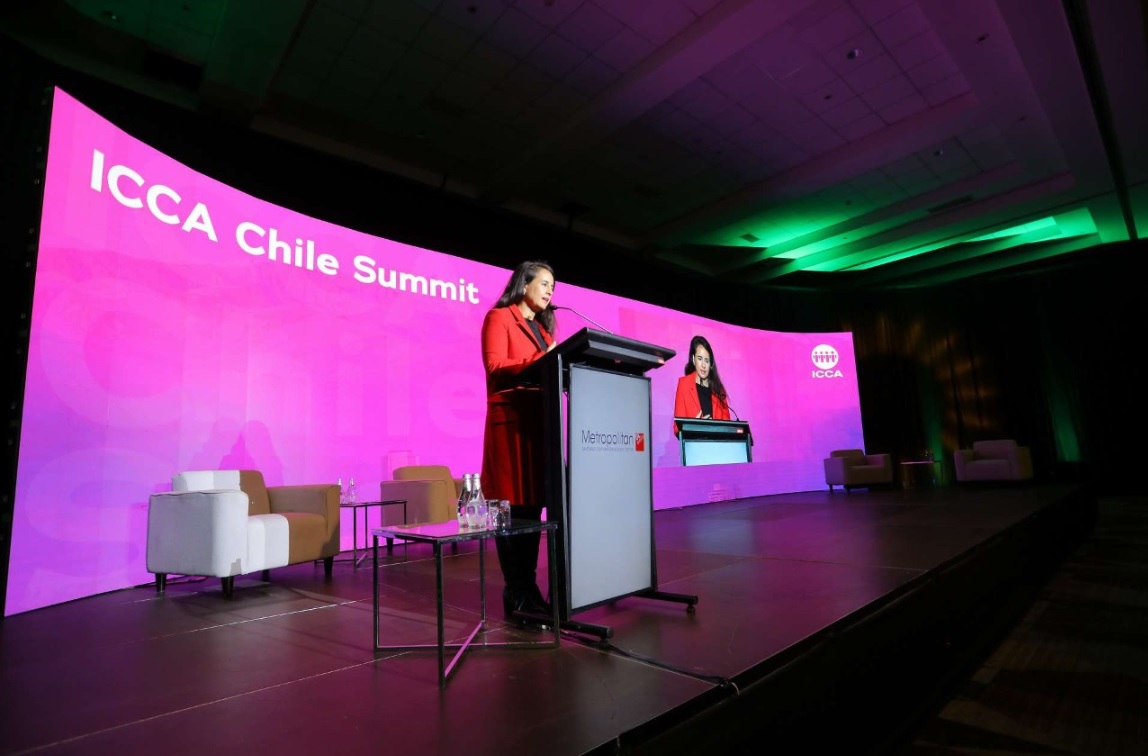 According to numbers from 2019, travelers attending meetings contributed more than 18% of the foreign currency from the tourism sector. 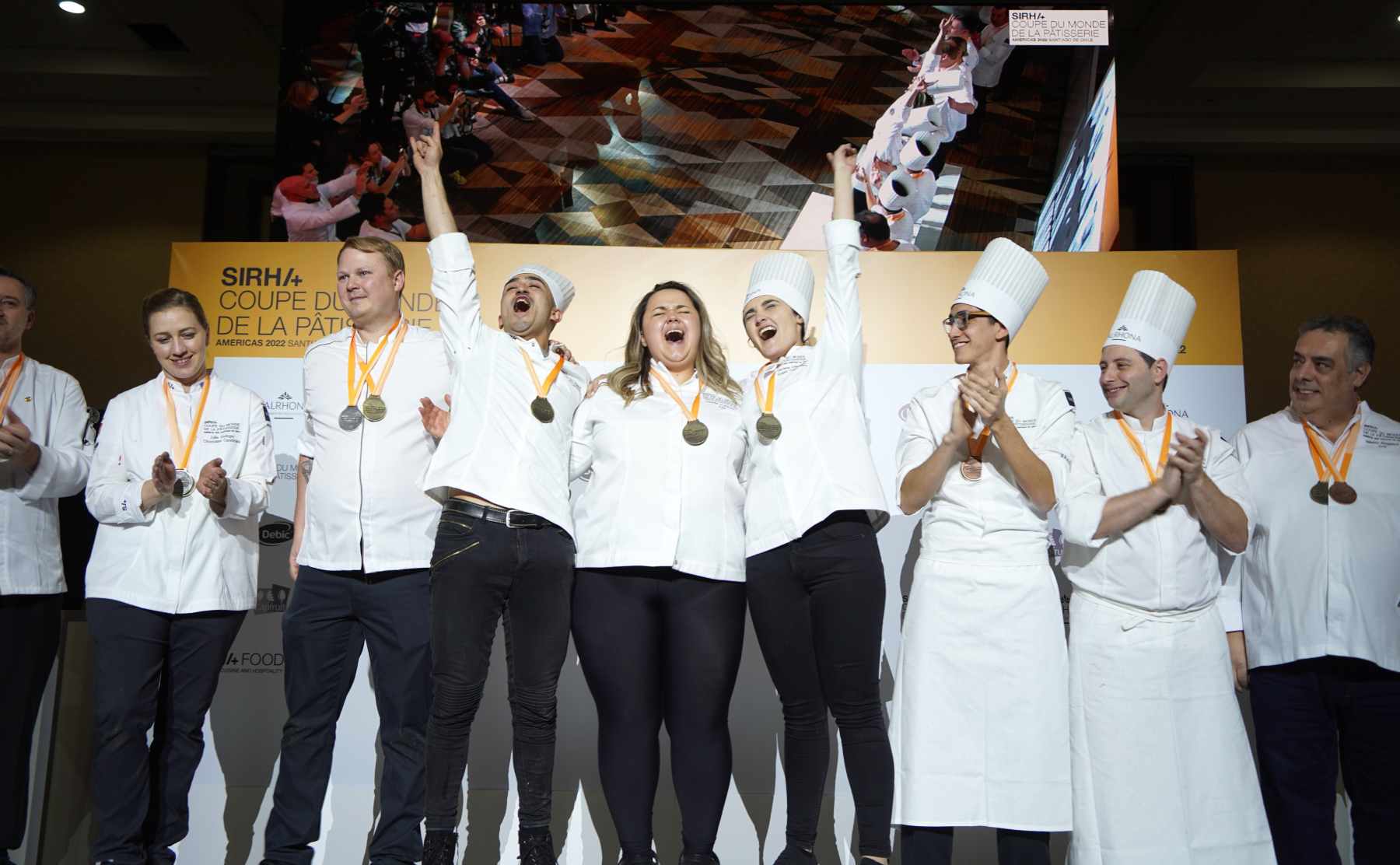 Held in Metropolitan Santiago, the team led by Alejandro Espinoza and Javiera Villegas won the prestigious award with their proposal "Nature

According to numbers from 2019, travelers attending meetings contributed more than 18% of the foreign currency from the tourism sector. […]

Held in Metropolitan Santiago, the team led by Alejandro Espinoza and Javiera Villegas won the prestigious award with their proposal "Nature […]