For the second year in a row, Chile will host the Latin American & Caribbean International Meetings and Incentives Expo, Fiexpo, which will bring together over 215 international buyers between June 4-6th at CasaPiedra. This coming June 4-6th, our country will be responsible for connecting the main Latin American destinations with the top companies in […] 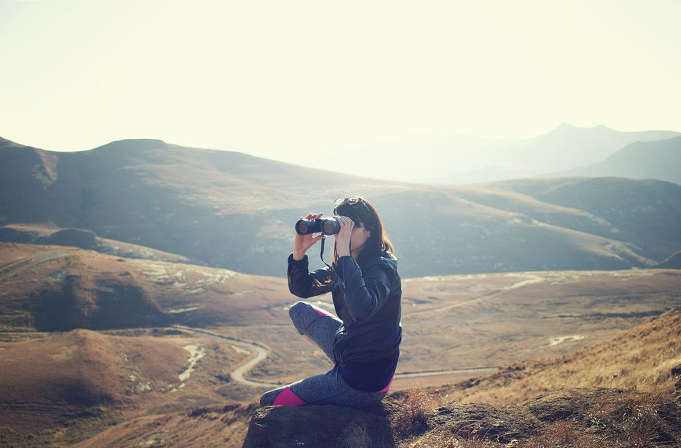 This coming June 4-6th, our country will be responsible for connecting the main Latin American destinations with the top companies in the industry, within the framework of the second edition of the Latin American & Caribbean International Meetings and Incentives Expo (Fiexpo) to be held at the CasaPiedra Event Center

The eleventh annual expo will promote Latin American destinations as sites and organizers for trade fairs, expos, conventions, congresses, business meetings and incentives travel to more than 215 buyers from Canada, Spain, the USA and Latin America.

Chile will join countries like Argentina, Brazil, Colombia, Mexico, Peru, Costa Rica, Guatemala, and others–as well as Houston and Aruba as presenters, and Barcelona as a special guest– in presenting their offer in this important tourism showcase co-organized by the Undersecretary of Tourism and Sernatur.

The Undersecretary of Tourism, Mónica Zalaquett, highlights that, “we want this tourism segment to break out of its seasonal nature, to attract more visitors to Chilean cities and, therefore, to generate greater revenue. Chile is a safe and easily accessible destination, and it boasts quality infrastructure, state-of-the-art technology, and political and economic stability. This, in addition to multiple tourism attractions, services and experiences, makes our country an extremely interesting destination.”

The tourism authority adds, “it is important to mention that, according to global statistics, meeting tourists spend just over double the Average Individual Daily Expense of traditional tourists. While the average expense in Latin American conventions is slightly lower than at the international level, they have a greater economic contribution than other types of tourists. For example, the average daily expense in South America is USD$380, while at the international level this reaches USD$674.”

Sergio Baritussio, director of Fiexpo, states that, “we are very happy with what the eleventh annual fair in Chile has in store, and we have already seen a 25% increase in hosted buyers in comparison to last year, which far exceeds our expectations.” Another highlight for Baritussio is the “training schedule prior to the expo, which considers young professionals and the start of a new lead exchange phase through the North American chapter of ICCA, which will attend Fiexpo in person and many others through Skype. This will lead to an unprecedented exchange of experiences and success stories from the Americas and the Iberian peninsula.”

In addition to hosting this exclusive expo for the professional sector, Chile will also be one of the more attractive presenters at the expo, with a 120-square-meter stand and a delegation of 27 participants, including 13 tourism companies, 12 convention bureaus and two regional Sernatur offices.

This is in addition to a long list of activities to be carried out during the event, which will emphasize experiences connected to the wine industry and traditional Chilean cuisine, with wine tastings featuring Merlot, Cabernet Sauvignon and Chardonnay, paired with dishes such as smoked salmon, corn empanadas and shrimp tapas.

Fiexpo LA combines business meetings, training and networking, therefore on June 4th -one day before the expo- several events will be carried out in connection to the sector with the goal of enriching the exchange produced within the continental meetings market.

Among these events is the 5th Annual Latin American Policy Forum on Business Tourism, to be held at the Hotel Sheraton with the participation of Latin American ministers, secretaries, governors, mayors and congressmen, who will debate joint policies for the development of meeting tourism in the region.

The Next Generation Summit will be held in parallel and will focus on meeting tourism professionals aged thirty and under, who will receive valuable training from some of the most influential figures in the meeting industry around the world.

For more information on Fiexpo LA and to register for the event, visit the website www.fiexpolatinoamerica.com.