Significant international airline announcements were made during the month, as well as new challenges for the hotel industry in light of the economic recovery. 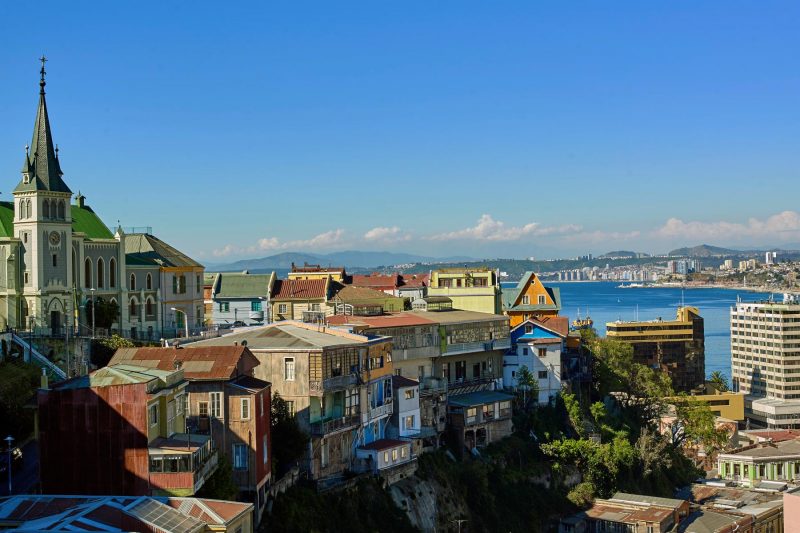 Snow and the ski season were an important part of the industry highlights in July 2022, but not the only ones. Airlines, cruise lines and the hotel industry are already preparing for the high season.

Air France and United Airlines announced major advances in the movement of passengers to Chile.

As of September, Air France will add a new weekly frequency on the Santiago (SCL) – Paris (CDG) route, reaching six flights per week. Flights are carried out on an Airbus A350, with a capacity of 348 seats.

Similarly, United announced the commencement of the use of a Boeing 777-200 (ER) with 276 seats on the Houston (IAH) – Santiago (SCL) route. This route currently has a daily frequency which translates into 1,498 seats per week on each stretch. With the new fleet, this number could increase to 1,656.

The airlines’ announcements come amid an increase in the flow of passengers at Santiago Airport. One of the month’s highlights was that, by mid-July 2022, international passengers increased by 24%. Meanwhile, according to preliminary figures, it is estimated that almost 8.7 million passengers transited through Nuevo Pudahuel in the first semester of 2022. 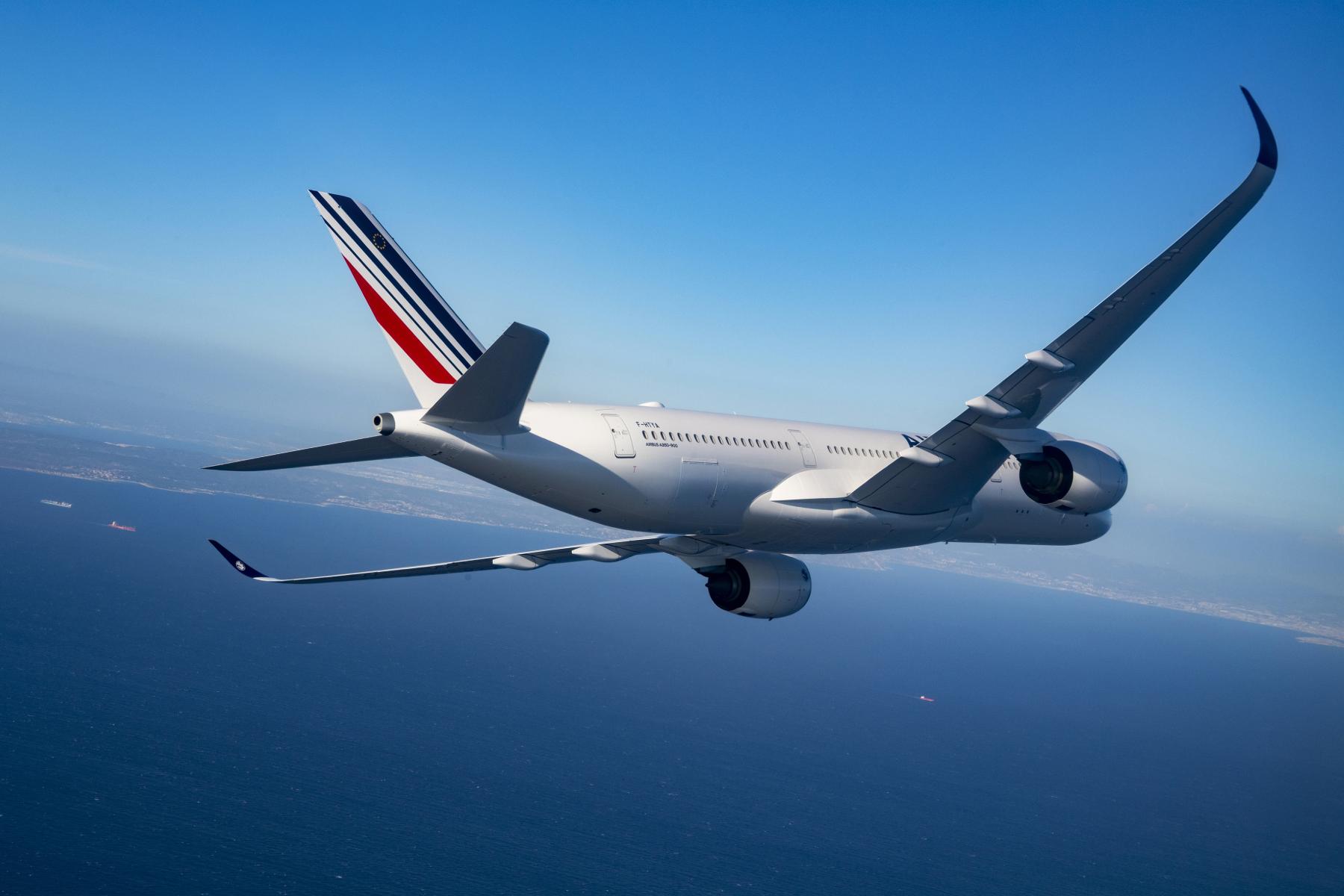 In July 2022, the industry officially inaugurated the winter season, which brought offers and novelties to reactivate the arrival of tourists. And although winter still has a way to go, James Ackerson, president of the Chilean Ski Resorts Association (Aceski), projected that nearly a million skiers will return to the mountain, recovering the pre-pandemic average.

According to SERNATUR winter vacation projections, most domestic tourists would have chosen to visit the attractions in the Metropolitan Region (1,832,031 people), followed by Biobío (477,851) and Valparaíso (440,659).

Although winter is not yet over, the industry has already begun to prepare for the high season in July 2022, with great news for the central coast.

One of the main news of the month was the return of the New Year at Sea to welcome 2023.  This was confirmed by the mayor of Valparaíso, Jorge Sharp, who indicated that this is “a tremendous opportunity for economic reactivation after the pandemic. An opportunity, for both tourism and day and night commerce”.

Regarding the celebration, it was announced that there will be eight firework launching points from Laguna Verde to Caleta Portales. Furthermore, if sanitary conditions allow for it, a party will be held at Plaza Sotomayor Square.

The Vicuña Municipal Tourism Corporation announced the first version of the Cumbre Mundial de Astroturismo (World Astrotourism Summit) to be held in March 2023. The event already has an Executive Committee, which will meet every 60 days to perfect the details of such an important event.

In this regard, the Undersecretary of Tourism, Verónica Kunze, said that “the organization of a World Summit requires planning, the incorporation of all the relevant actors related to the industry and astrotourism; hence, the creation of the executive committee to prepare and achieve a successful summit is very important for us and we are happy to be part of it”.

Meanwhile, the district of Pica received official certification from the Startlight Foundation as an ideal zone for the development of tourism and constellation observation.

The initiative was carried out as part of the Bien Público (Public Good) project “Development of Astrotourism in Tarapacá”. Pablo Suárez, director of the initiative, explained that “the Starlight Villages are small towns with their own identity and mainly of rural character that seek to diversify their economy through the development of astrotourism, with the aim of promoting economic and sustainable growth in the territory”. 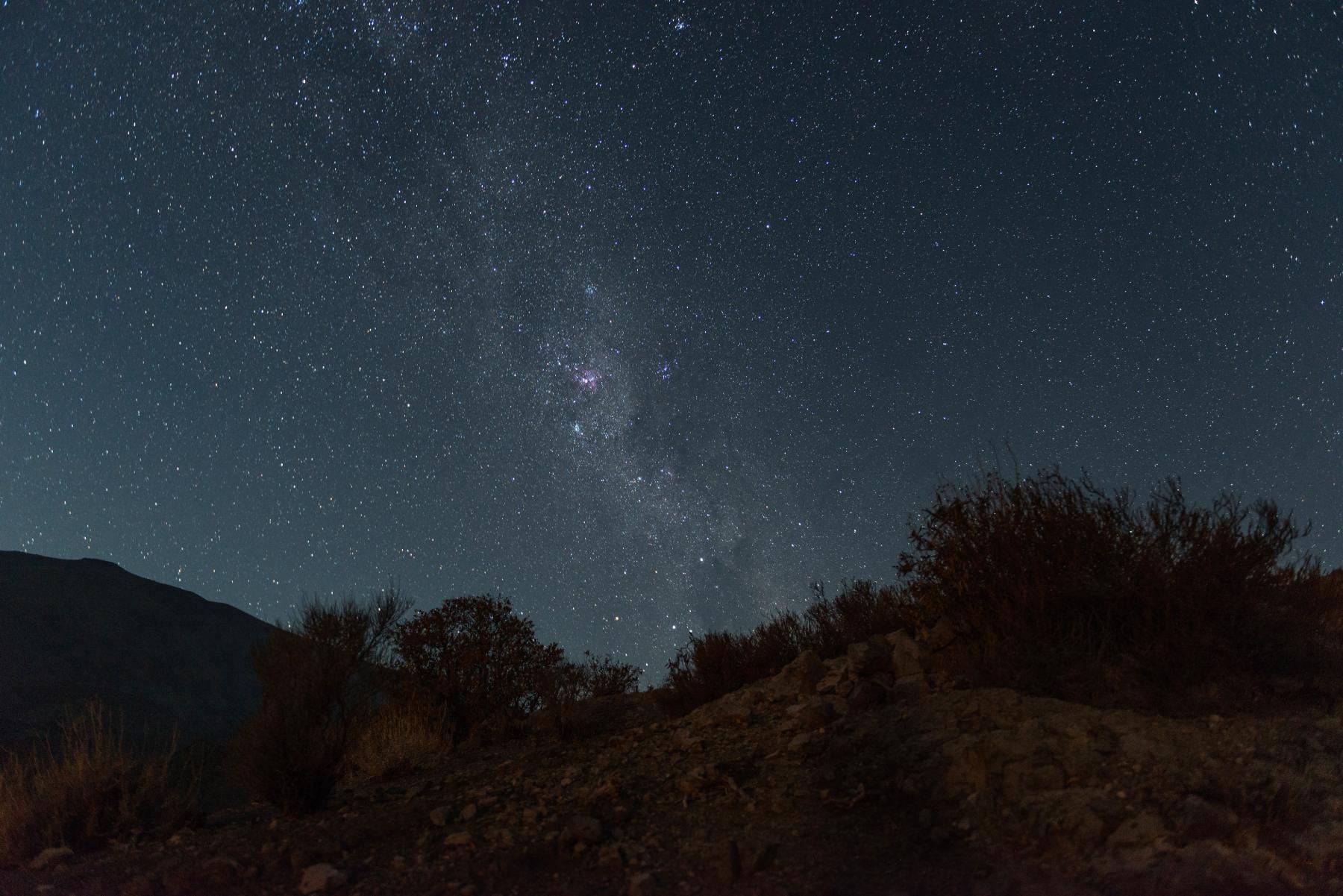 To compete with irregular rental platforms, Despegar announced that it will enhance its temporary rental service.

One of the industry highlights in July 2022 was the opening of the Concha y Toro restaurant. “Bodega 1883 Wine Bar & Restaurant” has a sustainable menu in which wine plays a starring role: the dishes are prepared with ingredients from local Pirque producers and are accompanied by the vines of the Concha y Toro vineyard.

Moreover, according to the company, the kitchen of the restaurant located in the Pirque district is equipped with state-of-the-art technology, making it faster to cook and reducing energy consumption and carbon dioxide emissions.

In addition, sustainable gastronomic tourism was also recognized this month: the audiovisual piece “Cócteles sustentables hechos en la Patagonia” (Sustainable Cocktails Made in Patagonia), produced by Reserva Las Torres, was nominated as one of the finalists in the 7th edition of the short video contest Adventure in Motion, organized by ATTA.

The video tells the story of bartender Federico Gil of Organic Patagonia and his original proposal of sustainable cocktails and organic craft beer. The production was also the only Latin American one to be highlighted in the Adventure Needs Community category.

The winners will be chosen through an open virtual voting process from July 25th to August 19th. The three top videos will be presented at the ATTA World Summit to be held in Switzerland, from October 3rd until 6th.