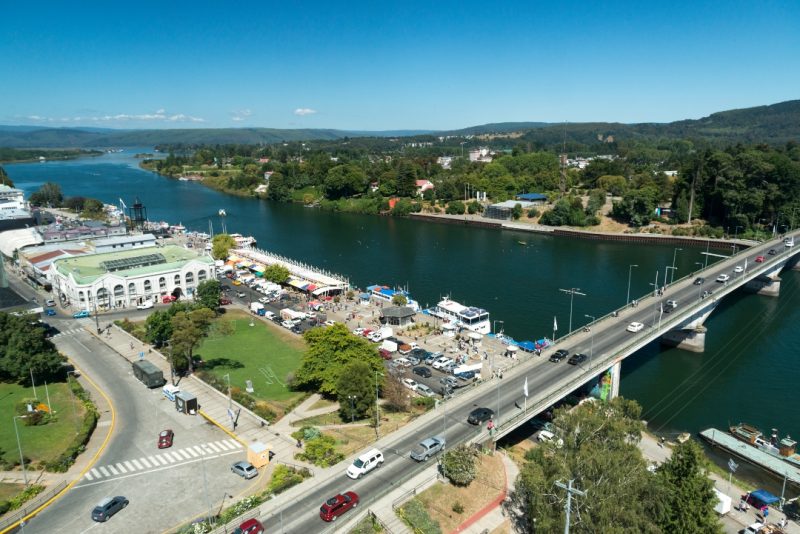 “The work developed by the Los Rios Convention Bureau, of which we are proud to be part as city hall, has been quite transversal and we undoubtedly believe that MICE tourism becomes a huge opportunity for the economic reactivation that lies ahead” said Omar Sabat Guzman, Bureau Director and Mayor of the Valdivia City Hall.

The Los Ríos Convention Bureau is a corporation that promotes and positions Valdivia and the Los Ríos Region as one of the country’s main MICE tourism destinations, both domestically and abroad.

Some of the initiatives being developed are:

As presence-based events were suspended, the corporation planned and held a series of successful conferences and webinars to keep the tourism industry motivated, addressing topics such as biosecurity, pricing strategies, tourism alliances, opening of restaurants and hotels, reactivation strategies and digital tools for events.  A total of 1,200 participants from different parts of the country and more than 2,000 views registered.

MEETING WITH UNDERSECRETARY OF TOURISM

The Bureau’s board of directors and its members met with the Undersecretary of Tourism, José Luis Uriarte, to discuss the professionalization of the associations, the need for the meetings sector to be included in the economic reactivation funds, the review of venue occupant load for the gastronomy sector, and support for vessel operations, among other topics.

They also promoted different alliance actions through the National Association of Convention Bureaus and today they are putting together a proposal to exempt international events from charging the VAT and encourage their arrival in the country.

NOMINATED AND AWARDED VENUES IN THE MIDST OF THE PANDEMIC

Amid the pandemic, venues were awarded the Latin American Congress of Genetics 2021, to be held in October, and the Chilean Ornithology Congress to be held in December.

The Bureau also collaborated with the application of venues for the VI Latin American Congress on Tourism Research CLAIT 2021, the II Ibero-American Seminar on the Economics of Culture held in December 2019, and the XXXVIII International Congress of the International Federation of Tourism Business Executive Associations (FIASEET) to be held in October of this year. 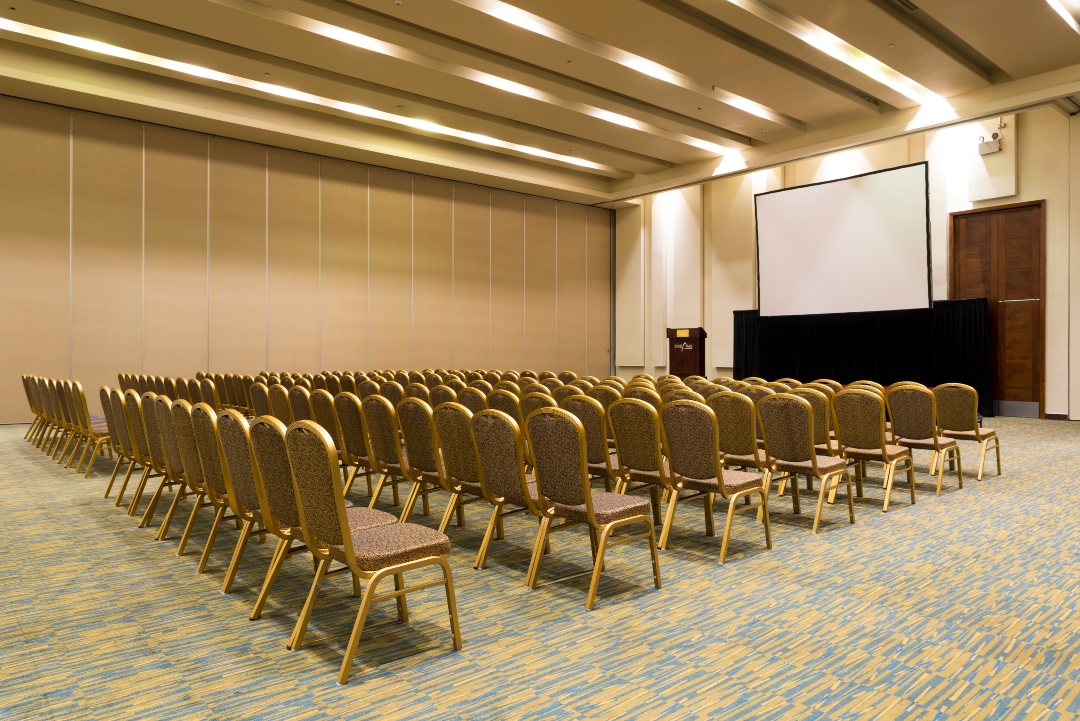 The corporation’s participation has also been considered in several initiatives, among which joining the Valdivia ZOIT Board and the Marketing Subcommittee of Lake and Volcano Scenic Routes, among others, are highlighted.

To keep the region’s events agenda updated, they have been constantly monitoring the cancellation, partial suspension, change of date, or change of mode (hybrid, online) of scheduled events.  They expect to continue soon with the launching of the www.valdiviaeventos.cl website to support the dissemination and success of events that will be held in the destination.

MICE tourism benefits a wide range of suppliers and economic activities, in addition to contributing to the image and positioning of the city and the Region. 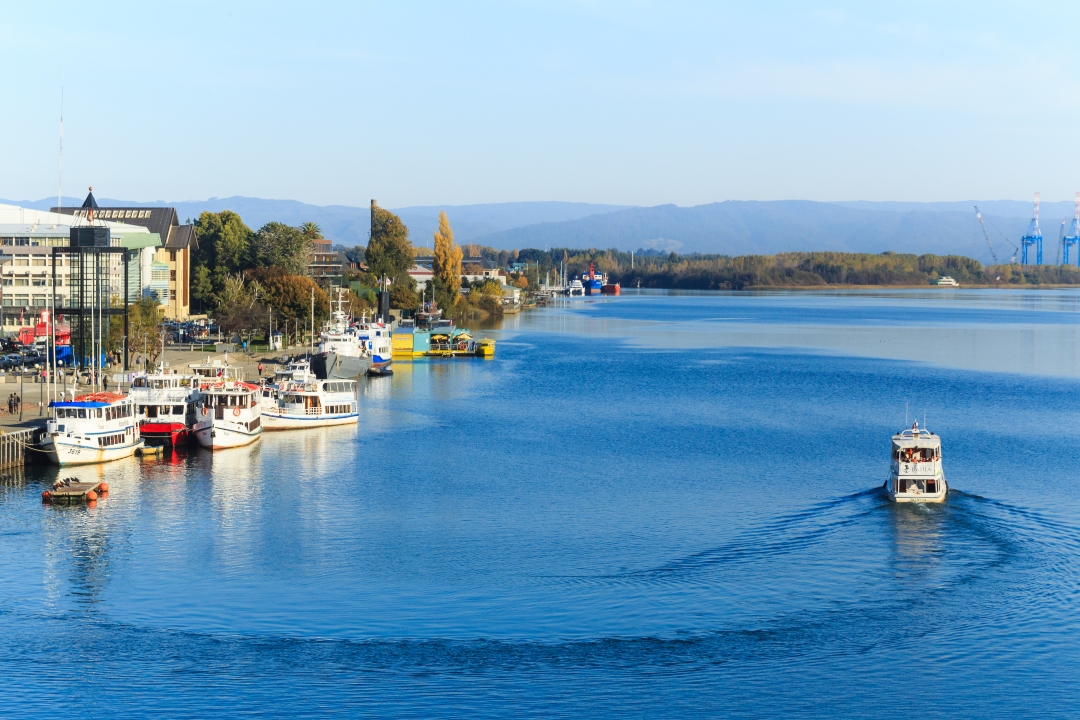 Hence, the Los Ríos Convention Bureau has included in its agenda to continue advancing its plan to attract events, update its management model, participate in the regional network of trade associations, and implement the Legacy Plan.  The latter’s objective is to offer congresses the option of leaving a positive mark on the destination like painting a mural or recovering a façade to reforesting and collaborating with social or environmental initiatives, among other initiatives.

According to the ICCA Ranking through 2019, Chile was the fourth country in Central and South America that attracted the largest amount of c 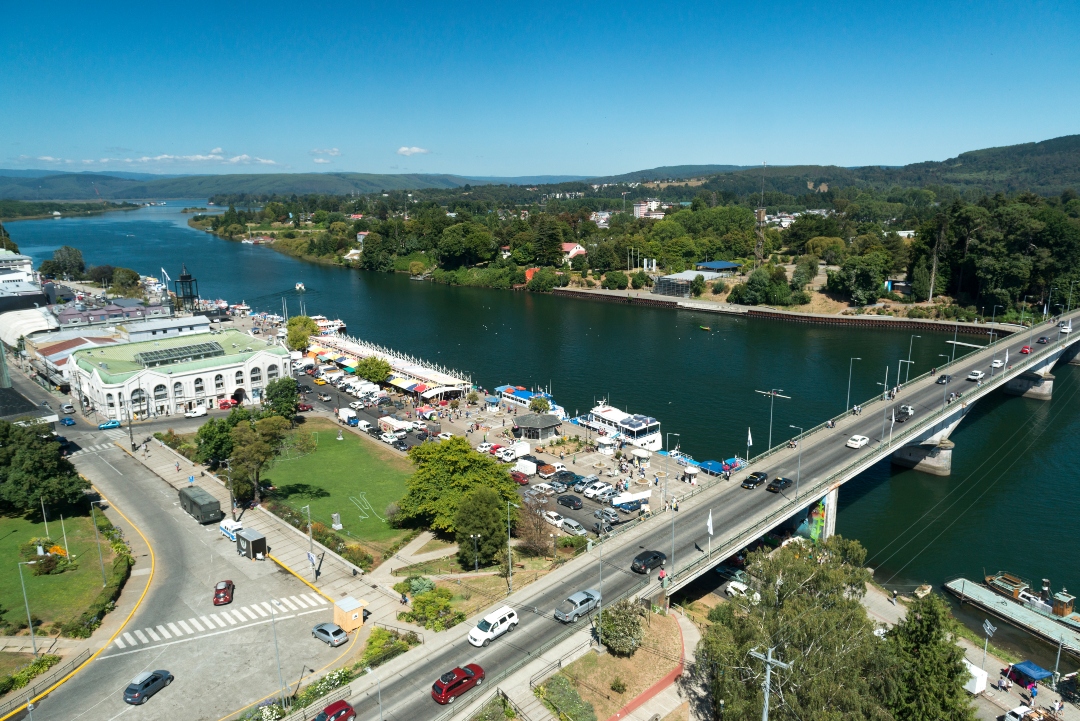 Although the MICE industry's operations were drastically affected by the social crisis of 2019 and the Covid-19 pandemic last year, the Los