Chile among the best in tourism and trips to Rapa Nui: Check out the most important industry news during May
Publicado el 13 June 2022
Industry News Recent news

During the month, our country made important announcements regarding tourism. All of them are part of the efforts to reactivate the sector. 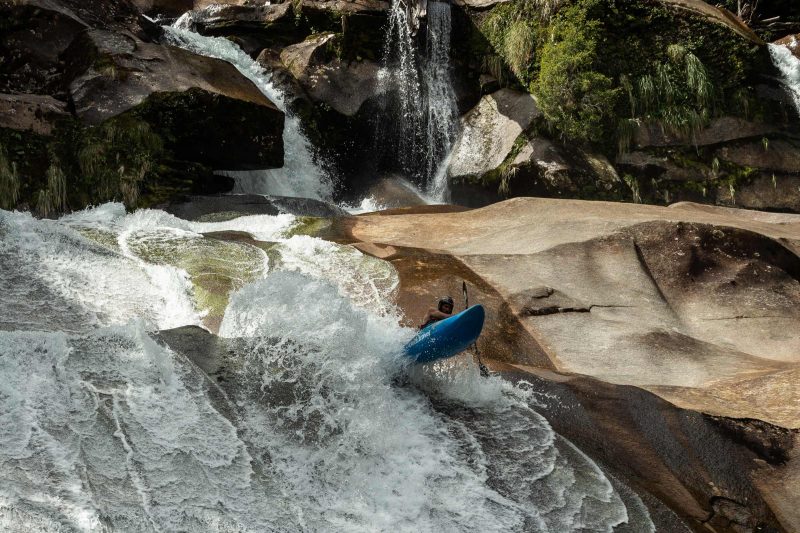 Chile wants to be the eight-times champion! For the eighth consecutive year, our country was nominated as South America’s Leading Adventure Tourism Destination, an award it has been winning since 2015.

Voting for the WTA 2022 will be available until June 29th. Winners are expected to be announced during November.

After more than two years, Rapa Nui will receive tourists again. According to the Undersecretary of Tourism, commercial flights to the island will be resumed on Monday, August 1st, 2022, which allow for the entry of non-residents.

In this way, two or three weekly flights will be allowed, depending on the epidemiological situation and the vaccination rate on Rapa Nui.

The Ministry of Health also indicated that, as long as the vaccination percentage inside the island does not drop below 80%, tourists visiting the destination will not be required to comply with the mandatory quarantine. 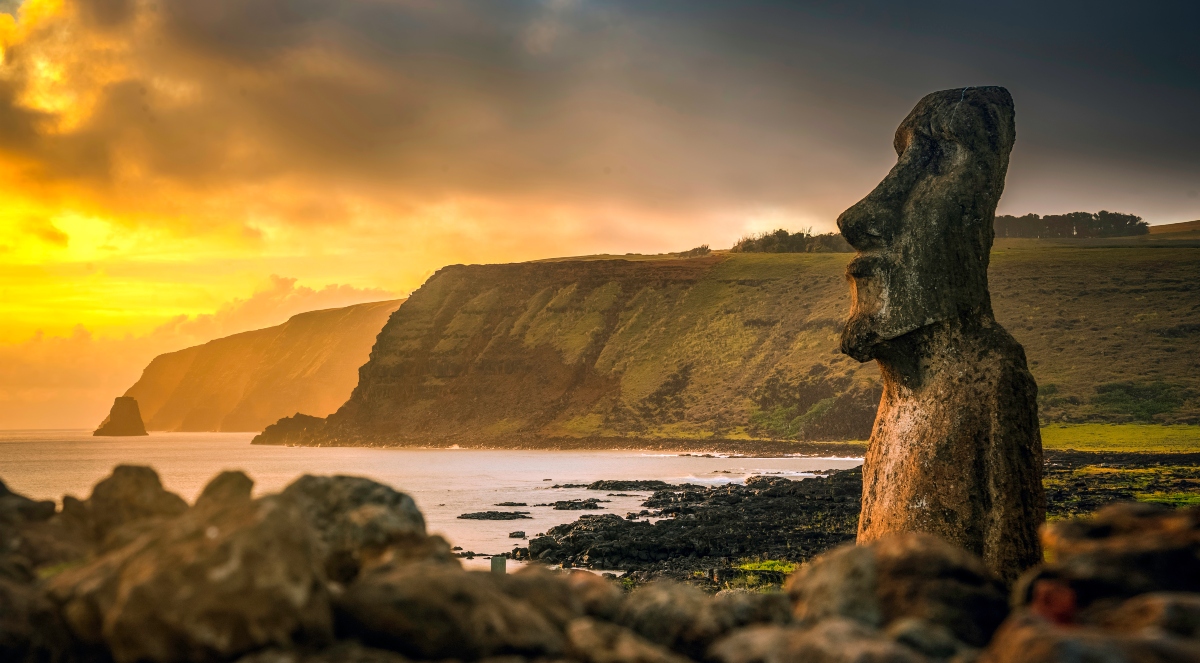 The participation of Chile in ELEVATE 2022 ended with an important announcement: it was confirmed that Patagonia will host this year’s AdventureNEXT.

Like ELEVATE, the event is organized by the Adventure Travel Trade Association (ATTA), which will announce the registration mechanisms in the coming weeks.

The first three chapters of “Ríos de Chile (Rivers of Chile)”, the first web series of Chile Travel, have already been seen more than 15,000 times.

This is an exclusive production with 7 episodes where different world-class sportspeople carry out different missions in 15 rivers in southern Chile led by kayaker Pedro Astorga. Among them, waterfalls, whitewater rafting, and a journey from the mountain range to the sea stand out.

Torres del Paine National Park announced the dates on which the famous W Circuit will be available for travelers. During the 2022-2023 season, the trekking route will open on September 8th.

In this way, the Chileno, Central, and Francés refuges will be welcoming tourists who go all over the circuit.

The National Park controllers emphasized that the circuit opening will be close to Fiestas Patrias (national holidays), which is also expected to boost tourism in Puerto Natales. 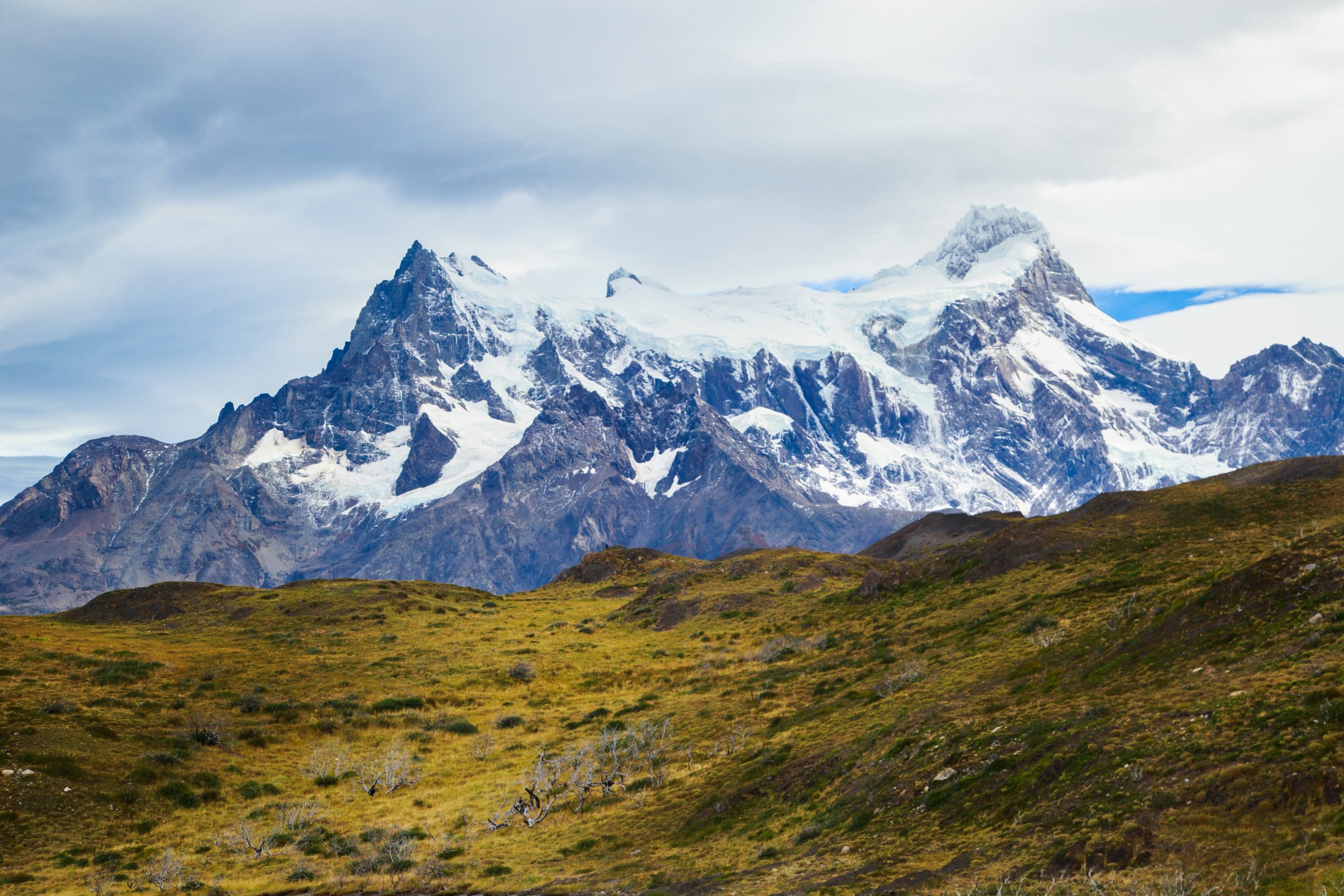 Latin America has its own low-cost flight holding company

The group is made up of Avianca and Viva (Colombia), GOL (Brazil), and Sky Airline (Chile). This union seeks to allow the airlines to reduce their costs even more to achieve greater economies of scale and expand their routes, among others.

The Abra Group will be co-controlled by the main shareholders of Avianca and the majority GOL shareholder.

The cruise company Skorpios opened a new route, this time going through part of Chiloé, in the Los Lagos region.

The Veliche operation, whose name in Mapudungun means “people of the south”, will be available between June and September. This cruise travels through the Lemuy, Quehui, and Mechuque islands, and lasts 2 days and 2 nights departing from Puerto Montt.

Chile was the star of the Latam Travel Video Awards, held in Colombia, where an audiovisual production about Torres del Paine was recognized by travel experts.

Cascada Expediciones/EcoCamp Patagonia won the Best Adventure Travel Video award in the Industry category for “The Circuit”. This video narrates a 9-day trip through the Paine Circuit (known as the O Trek).

The nature photographer Robert King participated on this trip and, on the trekking, the natural wonders of Patagonia, such as the Grey Glacier, Base Torres, and Los Cuernos del Paine (Paine Horns) can be appreciated.

“The Circuit” can be seen on the Cascada Expediciones official YouTube channel.